Guaranteed Rent in Old Oak Common is a relatively simple deal structure that totally relieves the prospective landlord of all hassle, stress and worry when it comes to renting out their property in Old Oak Common.

Old Oak Common is firmly in the Golden Triangle for premium property rentals.

If you’re looking for an estate agent in Old Oak Common to sell your property, let’s have a totally free, confidential and matter of fact conversation.

Lots of estate agents in Old Oak Common have forgotten about old style client service. Just because the market is ‘hot’ right now in Old Oak Common surely it doesn’t mean that all the old world values of honesty, integrity and service have to be thrown out in the clamor for sales?

We love our initial chats with prospective property owners looking to sell in Old Oak Common and it’s always a please to help guide the market. We’re friendly, fun and we operate with a deep level of trust and integrity.

How do you know which is the best estate agent in Old Oak Common for your own individual requirements?

Old Oak Common is an area of West London, between Harlesden and East Acton.

Together with neighbouring Park Royal, the area is intended to become the UK’s largest regeneration scheme, the scale of which has led to Park Royal and Old Oak Common being described as a potential “Canary Wharf of West London”.

The area is traditionally known for its railway depots, particularly Old Oak Common TMD. Further south lies an open area, Wormwood Scrubs Park, and Wormwood Scrubs prison. Willesden Junction station lies to the north of the area. In the mid nineteenth century it was a centre for pig farming.

Originally, Old Oak Common was a stretch of land defined by what became the Harrow Road at its northern end, and its eastern edge was the northern source of Stamford Brook, forming a boundary with Wormwood Scrubs. By 1801, the Paddington Canal had cut it in half, further reducing its size. With the coming of the railways, most of the common was lost and what remained became part of Wormwood Scrubs.

The Great Western Railway’s Great Western Main Line (GWML) of 1838–1841 from London Paddington to Bristol and the 1903 Acton-Northolt line to the Great Western and Great Central Joint Railway at Northolt divided at Old Oak junction.

The partially singled Acton-Northolt line closed in December 2018 to allow for the construction of Old Oak Common railway station, which will offer interchange between GWML trains, the Elizabeth line and the High Speed 2 (HS2) line heading north. Additional rail interchanges may be provided with the construction of two new London Overground stations, Hythe Road on the West London line and Old Oak Common Lane on the North London line.

In summer 2011, the London Borough of Hammersmith and Fulham launched a wide-ranging ‘Park Royal City’ plan for Old Oak Common, including the proposed station, and with light-rail lines to the surrounding areas.

In December 2013, The Independent reported that Antony Spencer, Founder of Stadium Capital Development, was to head up a £5 billion regeneration scheme in the area, with partner Queens Park Rangers. The proposal included new homes, office, retail outlets, and a proposed football stadium for QPR.[needs update]

The Old Oak and Park Royal Development Corporation was established in 2015 to lead regeneration and planning work for an area covering Old Oak Common and much of the Park Royal area. The combined redevelopment area is envisaged to provide 65,000 new jobs and 25,000 new homes.

The engineering plans were revealed in 2018 showing a station at Old Oak Common for HS2, the high speed line running from London to Birmingham. Passengers using HS2 will be able to disembark at Old Oak Common and interchange with the Elizabeth line, Chiltern Railways and Great Western Railway services. The station will have a capacity for around 100 million passengers, rivalling London Waterloo in Central London.

According to Sophisticated Investor Magazine, “Physis Realty raises the bar in terms of estate agents in Old Oak Common. They are highly commended internationally for helping clients find the best property in the perfect location. An expert estate agent in Old Oak Common should be highly skilled at matching the right potential buyers with the right properties, effortlessly managing the seamless process from introduction to sale.”

As an example, we’ve looked at the prices of using the most well known high street Old Oak Common estate agent 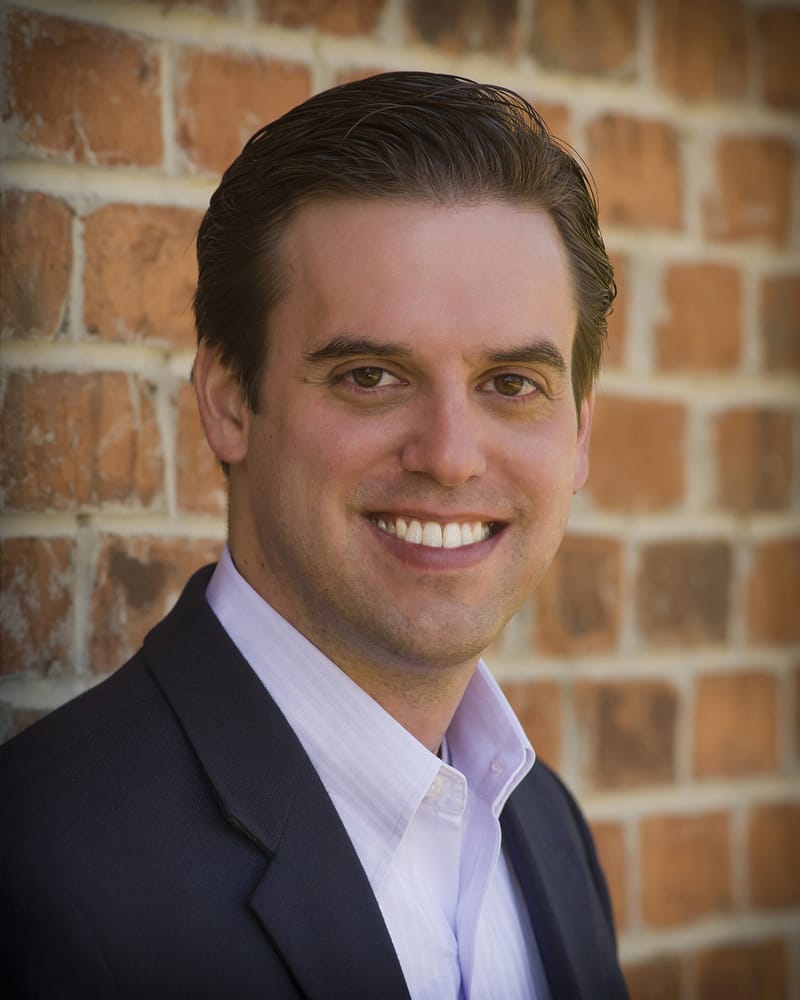 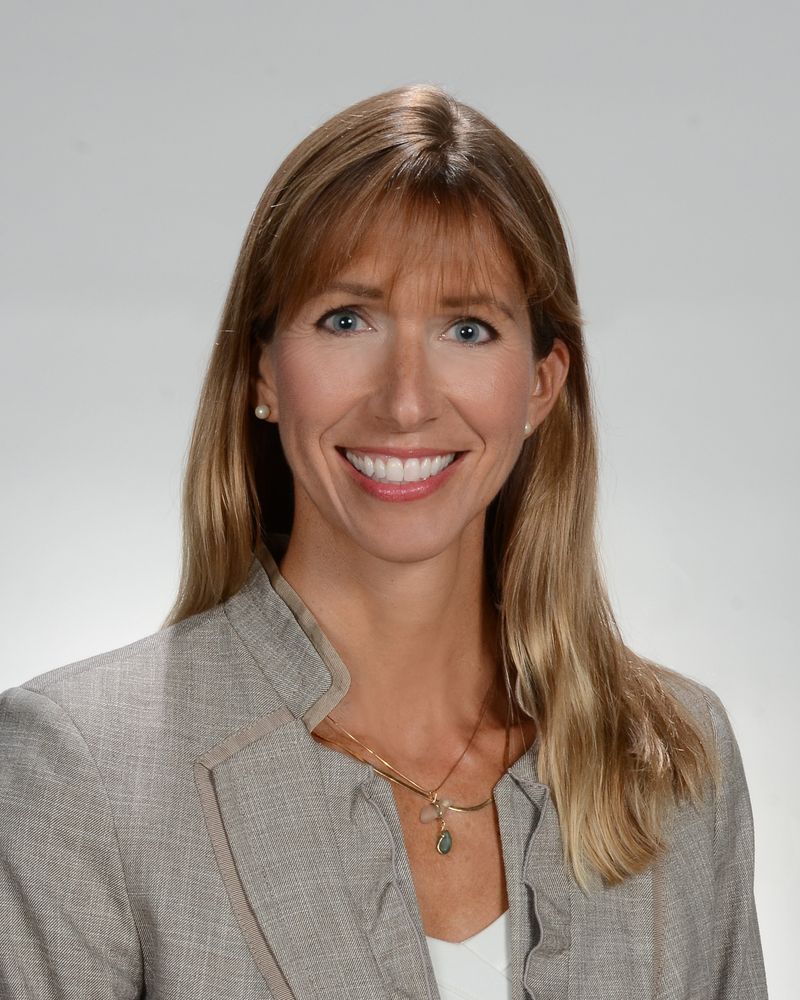 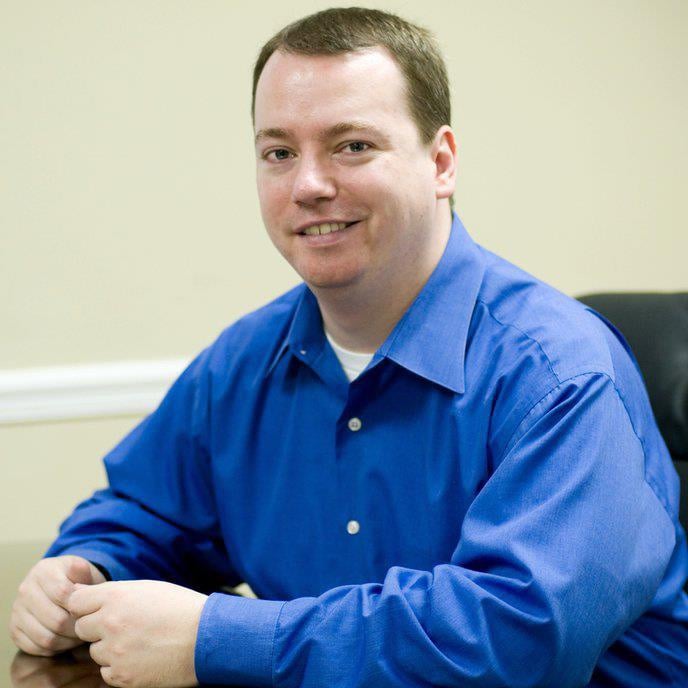