Guaranteed Rent in New Barnet is a relatively simple deal structure that totally relieves the prospective landlord of all hassle, stress and worry when it comes to renting out their property in New Barnet.

New Barnet is firmly in the Golden Triangle for premium property rentals.

There are many estate agents in New Barnet, as a landlord or seller it can be difficult to choose who to trust. In fact, with the current market its not unusual for New Barnet estate agents to not even return your call.

If you’re looking for an estate agent in New Barnet to sell your property, let’s have a totally free, confidential and matter of fact conversation.

Lots of estate agents in New Barnet have forgotten about old style client service. Just because the market is ‘hot’ right now in New Barnet surely it doesn’t mean that all the old world values of honesty, integrity and service have to be thrown out in the clamor for sales?

We love our initial chats with prospective property owners looking to sell in New Barnet and it’s always a please to help guide the market. We’re friendly, fun and we operate with a deep level of trust and integrity.

We’re one of the Estate Agents in New Barnet that you won’t find on rightmove or primelocation. We think they do a great job for letting agents that don’t have a ready supply of exceptional tenants in New Barnet.

These are the three best rated estate agents in New Barnet

How do you know which is the best estate agent in New Barnet for your own individual requirements?

New Barnet is a neighbourhood on the north east side of the London Borough of Barnet. It is a largely residential North London suburb located east of Chipping Barnet, west of Cockfosters, south of the village of Monken Hadley and north of Oakleigh Park.

Residential properties include a mix of late Victorian villas and terraces, Edwardian detached housing, 1950-60s council housing and the redevelopment of land to low storey flats in the 1980s and 1990s. The north edge of New Barnet borders Monken Hadley Common, a common mostly made up of woods and cut by walking paths.

The main commercial area in New Barnet is east of New Barnet railway station on East Barnet Road. The high street is dominated by a medium-sized Sainsbury’s supermarket with parking on top and is surrounded by a cluster of shops and facilities including Fayers, A Dentistry, Just Add Water, PureGym, Tesco Express, Majestic Wine, The Party Shop, Bikestrobe, Ink n Toner and Bodens Performing Arts. Several independent cafes also exist on the High Street.

A number of office blocks were built in Station Road to the west of the station in the 1960s and 70s however many have now been converted to flats. In the past Station Approach in New Barnet was the home of CompShop which produced the pioneering UK101 kit microcomputer.

Public houses in New Barnet include The Railway Tavern, The Railway Bell (Wetherspoons), The Builders Arms, and The Lord Kitchener.

Regardless of whether you plan to buy, sell or rent in New Barnet, finding an estate agent in New Barnet is a massively important step, which often dictates whether the process will go smoothly or become a nightmare.

According to Sophisticated Investor Magazine, “Physis Realty raises the bar in terms of estate agents in New Barnet. They are highly commended internationally for helping clients find the best property in the perfect location. An expert estate agent in New Barnet should be highly skilled at matching the right potential buyers with the right properties, effortlessly managing the seamless process from introduction to sale.”

Benefits of a Premium Real Estate Agent in New Barnet

Typical estate agent fees in New Barnet for Renting Out

As an example, we’ve looked at the prices of using the most well known high street New Barnet estate agent 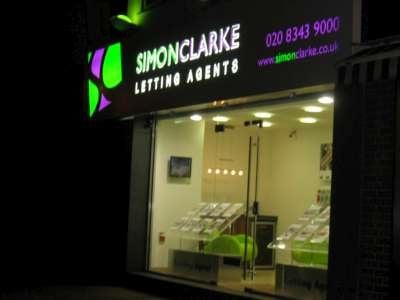 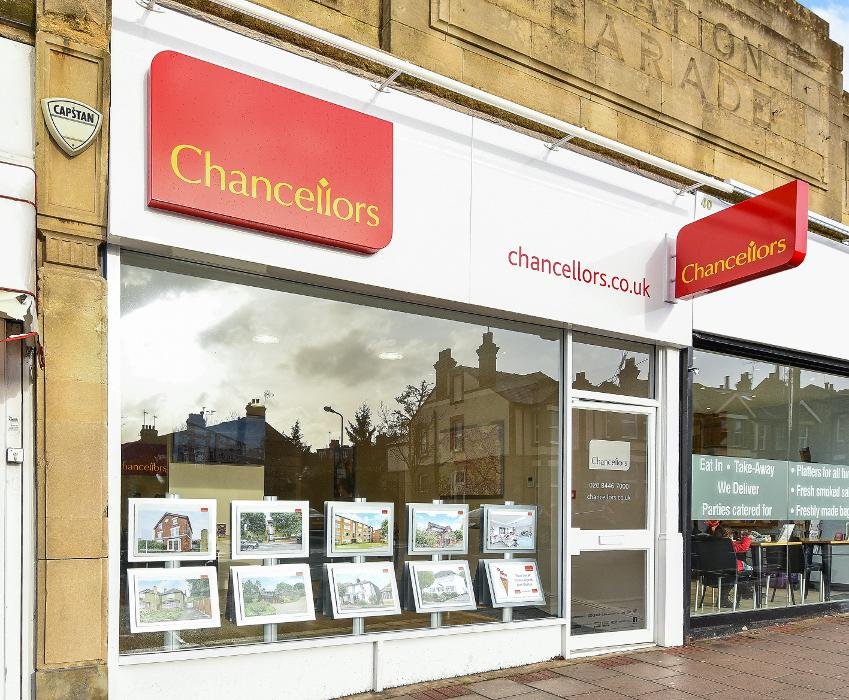 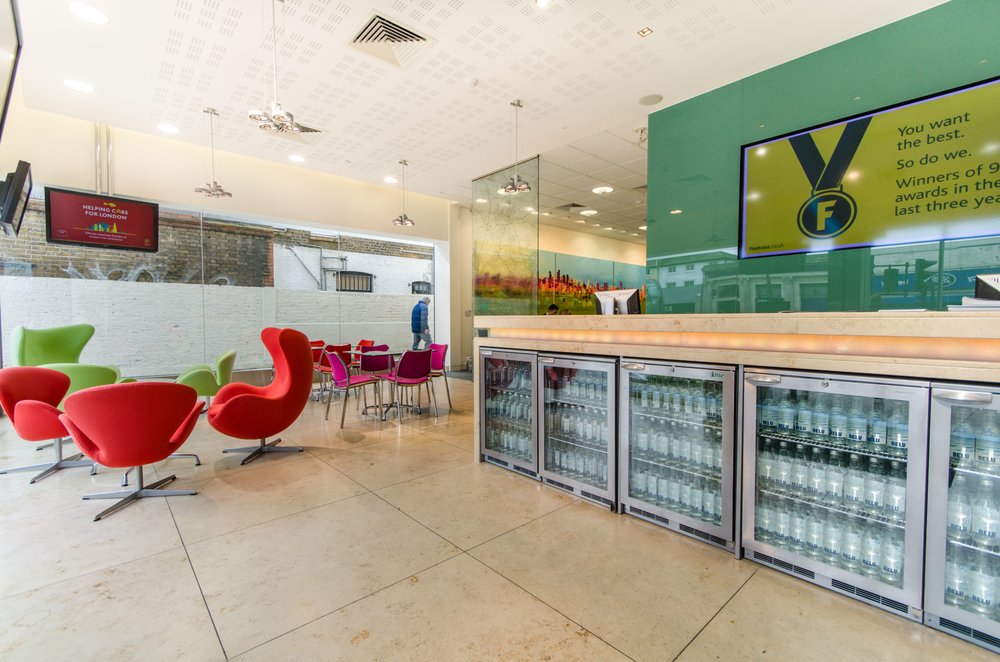 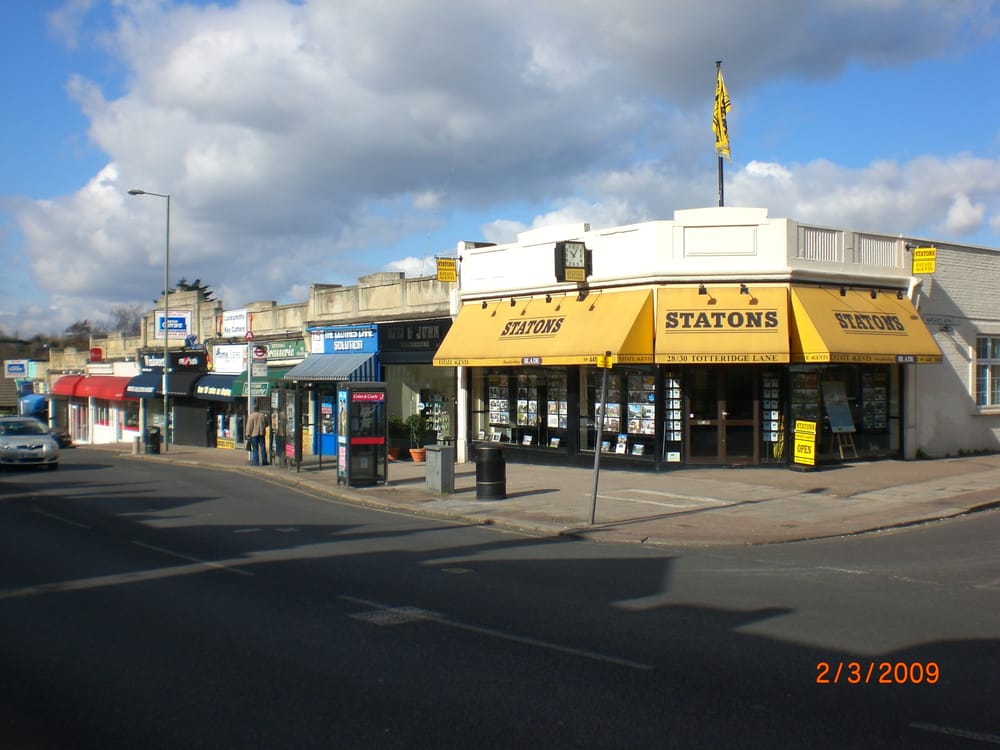 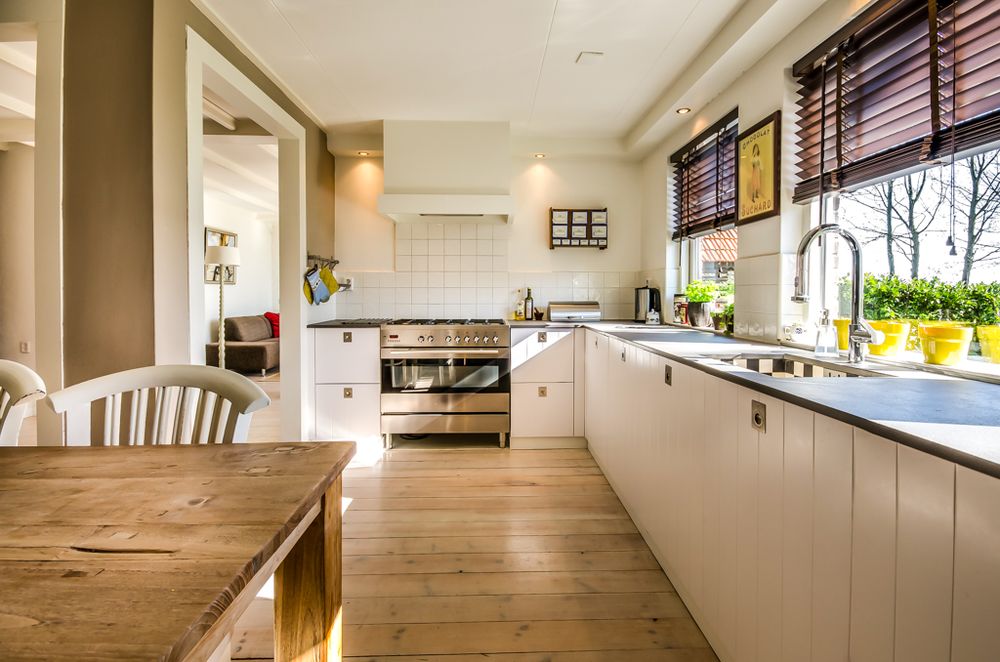